Contemporary Illusionists, Jay & Joss present magic in a slick & stylish manner – young, vibrant and award-winning magician’s Jay & Joss, have performed at hundred’s of events worldwide. With over 10 years of performing experience, their act never ceases to astound, amuse and amaze.

They have appeared on Channel 4, ITV and Penn & Teller: Fool Us and regularly perform magic internationally, from American cruise ships & large corporate events to exclusive private functions. Their show is currently touring at Butlins and they are due to perform at The Magic Circle Christmas Show later on in the year.

Jay is played by Jamie Docherty, a magician from Northamptonshire. Jamie has been fascinated in magic since he can remember and from an early age, performed on any stage he could find.

Jamie used to perform a solo act at private and corporate functions all over the world.

Joss is played by Lewis Joss, born and raised in Bedfordshire. Performing magic since the early age of 6, Lewis started work as an actor before turning his hand to performing magic full-time.

Magic has taken Lewis all over the world, and he continues to amaze audiences to this very day. 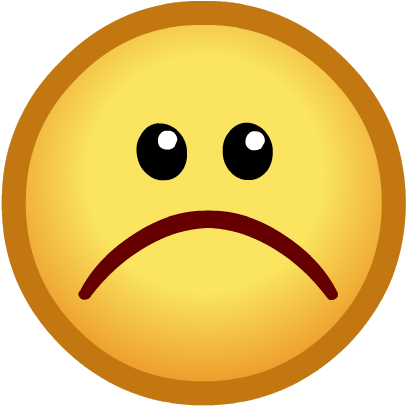